Team Trip
En
Ru
August 1-15, 2018
Snorkeling with orcas and whales at the Kuril archipelago
Being part of the the Pacific volcanic ring, the narrow chin of Kuril islands connects Kamchatka and Japan like a bridge. The Islands are the tops of the highest formations of the volcanic ridge with 1000-2000 meters above the water and many more of them hidden in the depth of the ocean. They used to be part of a Japanese military fortress system and still hide secrets of the past. There are more than 150 volcanoes on the islands, 39 of which are legitimately active. This activity has to do with dozens of thermal springs that are common for this area and used for therapeutic purposes. The highest volcano, Alaid (2339 m), is located on the Atlasov's island. Kamchatka and the Kuril islands are the first to see the dawn in Russia.

If you're one of those travelers who think the harder it is to get to a place the better, you're bound to love the Kurils. Nothing here will remind you of conventional beach-lover oriented tours and you'll be able to enjoy the pristine nature of these fire-breathing islands breathing in crispy fresh air and observing what few people have observed. We bet the isolated location and the lack of information about the place have already ignited your interest.

The flora of the Islands is remarkable as well. Biologists compare the Kuril Islands with a huge botanical garden, where you can find plants from different groups including Japanese-Korean, Manchurian and Okhotsk-Kamchatka. Polar birches here grow alongside millennial yew, spruces and larches share the same patch of ground with polar grape, creeping cedars can be found neighboring with velvet trees and tropical creepers meet the far-east cranberries. Traveling around the islands you will visit various climate zones walking out of taiga right into subtropical thickets or from moss-covered tundra into the deep grass jungle.

Through the expedition, snorkeling with marine mammals will be our main target. We intend to meet orcas, humpbacks, gray whales, right whales, fin whales, sperm whales, northern sea lions, northern fur seals, largha seals and sea otters. Islands are inhabited by polar fox, brown bears, wolverines and other mammals, high cliffs with birds colonies are often to see. We will use every single chance to get as close as possible to the animals.

Our boats
We use the best boats in Kamchatka to provide maximum comfort and safety.
Each boat carries zodiacs for approaching marine mammals and landings. 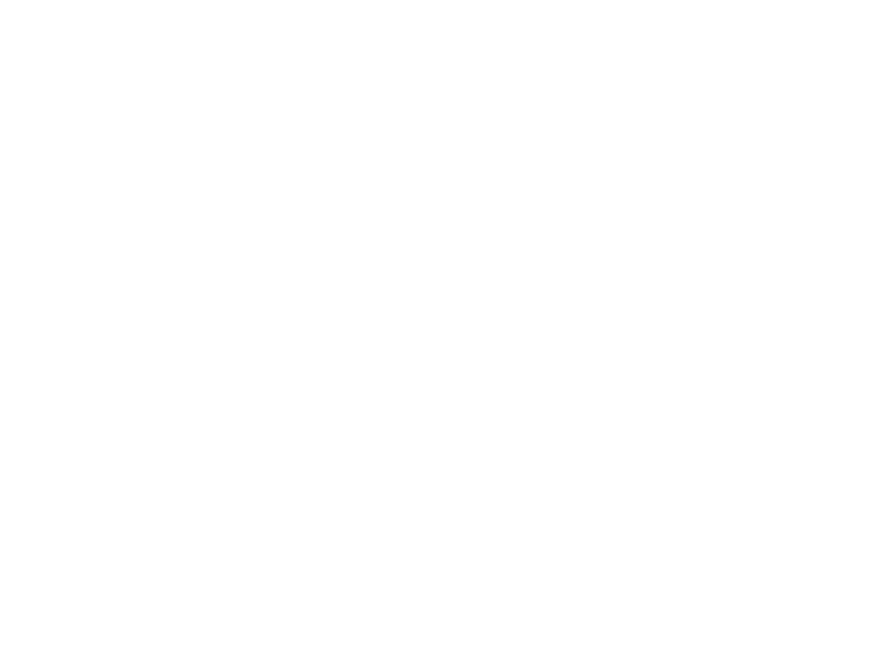 Day 1.
Meeting at the airport and transfer to the yacht.
Sakhalin-Kuril transition.
First day will be dedicated to the maritime transition to Kurils. Guests will get acquainted with each other and the yacht, and if the wind will be blowing the right way we will raise the sails. Everyone will be able get the yacht and sailing experience.

Days 2-6.
Southern Kurils.
Our journey begins with the most "inhabited" and explored part of the Kurils. Here, on the islands of Urup, Iturup and Kunashir, we will visit abandoned cities and look for war artifacts - bunkers, guns and tanks abandoned here after the end of hostilities. On the coast we will visit rookeries of sea lions, northern fur seals and other seals.
Abandoned whaling stations of Southern Kurils are also on our list.
One of the most important points of the program is acquaintance with the amazing marine food of Russian Far East. We will enjoy red caviar, crabs, scallops and fish throughout the whole route!


Days 7-9
Mid Kurils.
The least explored and the most wild part of the archipelago. Here, on the Simushir, Ketoi, Rashua and other islands nature is preserved in its most primal form - bird and seal rookeries, bears and arctic foxes, volcanoes, lakes and rivers - all this we will see in the Middle Kuriles. We will enter the famous Broughton's bay, the natural haven where the ships park at the storm time. Here we expect to meet the great number of cetaceans. Islands are surrounded by big depths, so we expect to meet sperm whales in addition to killer whales, gray whales and humpbacks.


Days 10-13
Northern Kurils
We will visit the island of Onekotan, known for the pearl of the Great Kuril ridge, the famous ring lake with the volcano Krenitsyn rising from it's middle. In addition to the ocean part of program, we plan to do trekking to this stunning natural phenomenon. During our last expedition we observed the rarest Japanese right whales near the island of Shumshu. We will visit the abandoned Japanese base, the ruins of the Second World War, the famous Alaid volcano on the Atlasov island and other volcanoes. We will land on Paramushir Island, see numerous bird rookeries and, of course, swim with whales, killer whales and seals!

Day 14
Avacha Bay
This part of the route is most well known and often visited by tourists. We will sail along the most famous sights of the Avacha Bay, including the Three Brothers rocks, the Starichkov Island, numerous bird and northern sea lions rookeries. We will see a famous volcanoes of Kamchatka and the largest number of killer whales on our route. We will try to meet the scientific of FEROP who study orcas in the area. End in Petropavlovsk, transfer to the hotel.

In order to book a trip it is necessary to make a prepayment (100 000 rubles) and to buy tickets.

Once you have made up your mind or in case further information is required contact us and we'll gladly answer all of your questions and make a booking for you
info@team-trip.ru
+7 999 721 01 84
Contact us 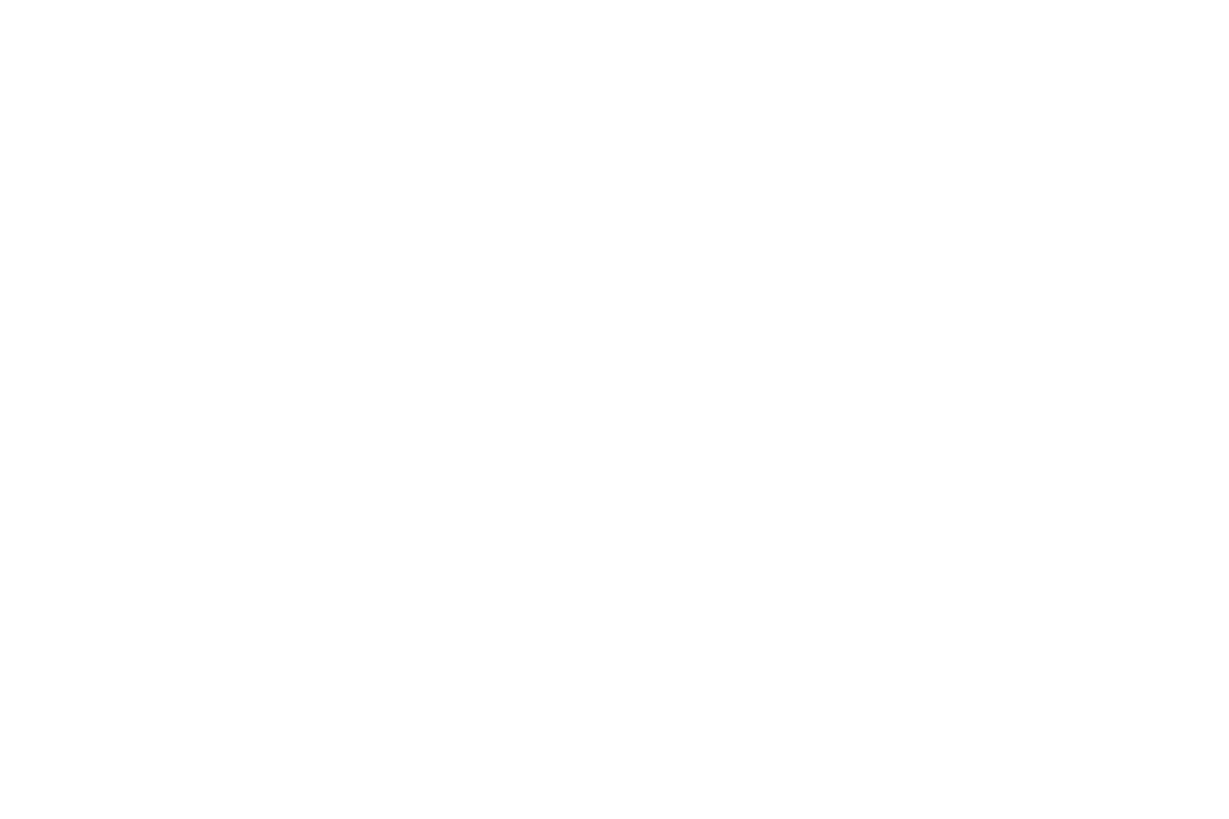