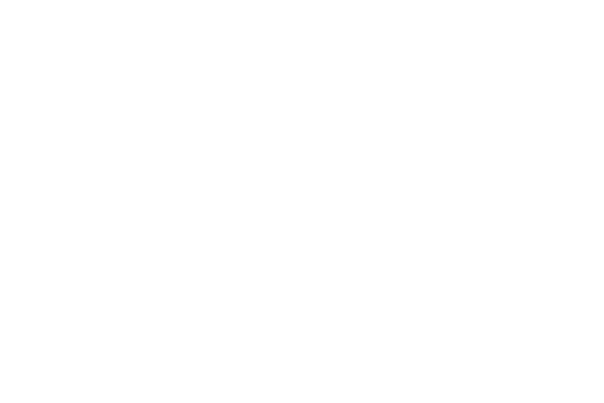 Five African countries in one go

from 1500$ per person
Winters can be pretty dull and depressing, but not when you spend them in Africa Team Trip travelling! We bet penguins, giraffes, elephants and white sharks will spice up your vacation as well as lots of fun activities we've got in stock for the participants. Sounds like it's worth stepping out of your comfort zone? Then sign up for the trip around five African countries, where you will get to see the best of South African Republic, Zambia, Zimbabwe, Botswana and Namibia.

We've selected the most prominent landmarks these countries can offer! You'll get a chance to see infinite horizon views from the Cape of Good Hope with your own eyes, climb the Table mountain and take part in safaris around three different reserves and national parks "hunting" for the Big Five. For those of you who're passionate about wildlife we've scheduled some swimming with seals and blue sharks in the ocean and watching penguins waddling along local beaches. Is it the hiking experience that appeals to you most? Then start packing your bags for some mountain climbing and get your tent ready to be pitched in the Namib desert. We've got something for extreme activity fans as well: why not try sandboarding or microlight flying above the Victoria waterfall or even going down in a cage to have a look at intimidating yet gorgeous white sharks?

Mysterious and unexplored Africa is going to share its secrets with you painting this winter all colors of African nature and culture. And if that doesn't make for the experience of a lifetime, we don't know what does.
The whole trip is going to take 19 days all in all, but you're free to either leave earlier or join the group a bit later.

Itinerary
Day 1 (December, 31st)
After we've arrived at Cape Town, we'll get a transfer to the Simonstown guesthouse having a break for a swim in the ocean along the way. Later in the evening we'll ring in the new year enjoying majestic ocean views and thus our African trip will begin.

Day 2 (January, 1st)
Ever heard of the Cape of Storms? That's the way sailors used to call the Cape of Good Hope and today we're going to visit this landmark. Get ready to feel the spray of waves of both Indian and Atlantic oceans and then have some fun swimming, sunbathing and mingling with penguins on a sandy beach! We'll also explore Cape Town itself, of course. The city where the two oceans meet is definitely worth seeing.

Day 3 (January, 2nd)
This day is reserved for the Table mountain, which is located on the south bank of the Table bay to the south-west from Cape Town. The Table Mountain is officially on the list of the new seven wonders of the world and it's the landmark's silhouette that you can see depicted on the flag of Cape Town. After we've completed the hiking route we'll spend some time on one of Cape Town's numerous beaches.

Day 4 (January, 3rd)
Get ready to gear up and interact with local fauna closer than ever as we dive in the waters of Hout Bay to get surrounded by fur seals. No worries, though: these curious creatures are only there to make friends with you. Steve Benjamin, a marine biologist, will make sure you get to know something new about these furry buddies and show how to handle the wetsuits, masks and flippers if needed.

Day 5 (January, 4th)
Early in the morning we'll set out for Gansbay – the place where you will see the Great White Shark at astonishingly short distance of arm's length. The cage we're going to be safely locked in is attached to a speedboat, so we'll be watching the scariest predator of the ocean by submerging into the water with our masks on.

Day 6 (January, 5th)
White Sharks are great, but what about the blue ones? The Sharks Explorers team will take us to the warm ocean current blue sharks love to swim in so much. Baiting the sharks with chunks of frozen fish we'll have them get closer and closer and as soon as they gather around the boat we'll dive into the water to take a swim with these graceful sea creatures.

Day 7 (January, 6th)
You'll get some free time to repeat any of the activities listed above if you wish to or visit the sights of Cape Town. You can choose to visit the Cape Town Aquarium or hike up the Lion's head peak – it's up to you!

Day 8 (January, 7th)
Leaving Cape Town is sad but on the other hand the time has come to explore Zambia now, so we're heading for Livingstone! After we've checked in to our 3* hotel we'll take a stroll along the Victoria fall on the Zambian side.

Day 9 (January, 8th)
After flying above the waterfall in a microlight aircraft we'll cross the bridge to Zimbabwe to check the way the waterfall looks from the other side. There is also a bungee jumping spot on the way so if you want to get some adrenalin in your veins you'll be able to jump off a 111 meter bridge.

Day 10 (January, 9th)
The 10th day is a safari day in Botswana. First, we'll swim on boats along the Chobe river watching hippos, crocodiles and other animals on the banks. Then we'll go to the Chobe national park to try and spot all the animals of the Big African Five. Antelopes, giraffes and elephant are guaranteed to be seen, but we'll do our best to find lions and leopards as well. By the night we'll have returned to Livingstone.
Day 11 (January, 10th)
It's time for the flight to Namibia and for starters we'll explore Windhoek a bit.

Day 12 (January, 11th)
We'll move to Etosha national park to set up the camp at a designated campsite with showers, cafes and even a pool and later in the evening have a delicious open fire cooked meal.

Day 13 (January, 12th)
Let the safari officially begin. We'll watch loads of animals, rest at the pool and then watch animals come to a watering spot, which is well-lit so that you could see more details.

Day 14 (January, 13th)
The first half of the day is to see what we haven't yet seen in Etosha. After lunch we'll move to the Okonjima national park, pitch the camp and have a barbeque.

Day 15 (January, 14th)
Okonjima is a cheetah and leopard rehab reserve, so we'll continue our safari to see what these predators do before they're released into the wild.

Day 16 (January, 15th)
It's going to take a while to get to the Namib desert, so when we have arrived we'll set up the camp at a designated campsite and have some rest.

Day 17 (January, 16th)
You'll walk up a huge sand dune to see the sunrise and head for the Death Valley at dawn. In the evening you'll witness how gorgeous the dunes are in the sunset while having rest at the campsite after the long walk.

Day 19 (January, 18th)
And then catch our flight back to the South African Republic.


Once you have made up your mind or in case further information is required contact us and we'll gladly answer all of your questions and make a booking for you
info@team-trip.ru
+7 999 721 01 84
Связаться с нами 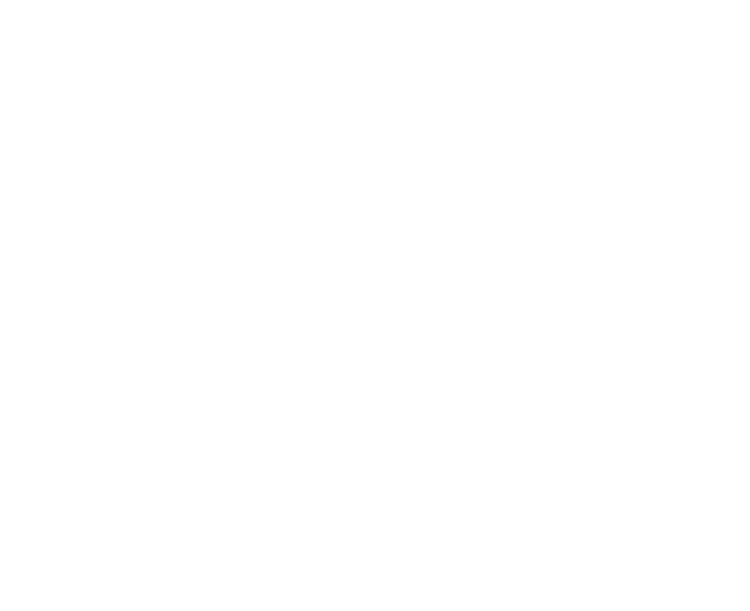